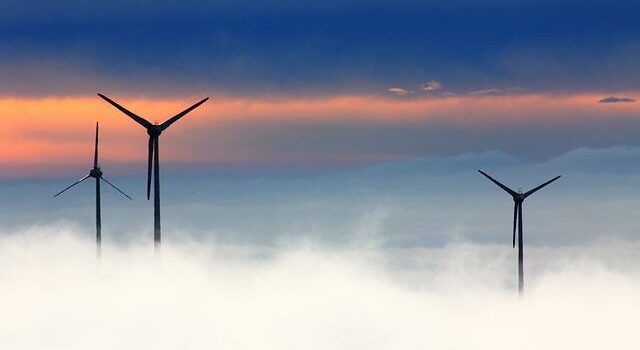 Renewable energy, i.e. energy derived from renewable sources, is unlimited and free. It is an alternative to fossil fuel energy as it helps to reduce carbon dioxide emissions contributing to climate change.

Generating energy from non-renewable sources is still dominant in the world. For this purpose, fossil fuels are used, i.e. mainly hard coal and brown coal as well as oil and natural gas deposits. However, their resources are limited, and their exploitation leads to environmental pollution through greenhouse gas emissions. Therefore, the effect of using non-renewable energy sources is global warming of the climate.

Renewable energy can successfully supplement or completely replace fossil fuels. In addition to environmental benefits, renewable energy also has economic benefits. First of all, it is free, after all, nobody pays for the sun or wind. Therefore, renewable energy offers significant savings, although the initial investment costs can be high.

Renewable energy – its sources and popularity in World

Renewable energy comes from sources that, as the name suggests, are renewable and therefore endless. Renewable Energy Sources (RES) are wind, water, solar radiation, geothermal energy and biomass. In recent years, photovoltaic installations using solar energy have become more and more popular in Poland. This is favored by government programs offering concessions and subsidies for photovoltaics, such as ” My Electricity “, ” Clean Air ” or ” Prosument 2 “. Renewable energy in our country, however, depends on natural factors, e.g. lowland topography does not allow for the development of hydropower on the same scale as in mountainous Norway.

Why do we need renewable energy?
Renewable energy is gaining more and more popularity, mainly because awareness of the harmful effects of fossil fuels on the environment is increasing. Therefore, the European Union assumes that by 2032 Renewable Energy Sources will produce at least 32% of energy. Until 2030, Poland is obliged to produce 21% of energy from alternative sources. For comparison, according to the Central Statistical Office, in 2018 the share of renewable energy in Poland was 12.7%.

Apart from ecological factors, the development of renewable energy is also of economic importance. It allows to increase the country’s energy security by becoming independent from energy supplies from other countries. Investments related to renewable energy also create new jobs in innovative fields.

What is renewable energy? 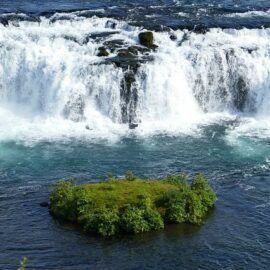 Advantages and disadvantages of hydropower 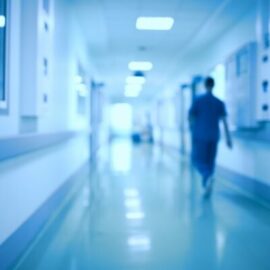 The green transformation of hospitals is impossible due to outdated infrastructure 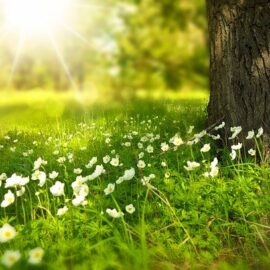