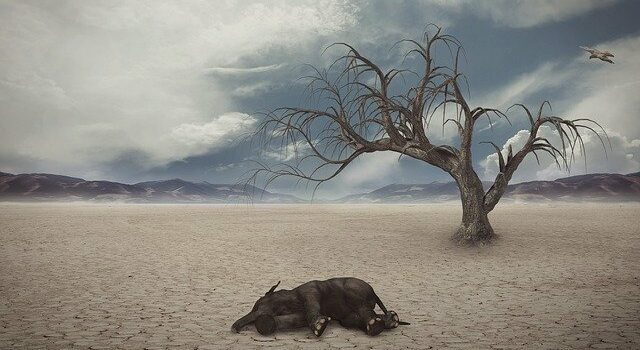 According to scientists, global warming is affecting every region of the world today. Here we will go through all the fields.

Human beings will be most affected by global warming, as increase in temperature causes diseases like dengue, malaria, lung infection disease, asthma and fever. Apart from this, the amount of carbon dioxide in the atmosphere will increase and humans can die due to lack of pure oxygen.

Effects on animals and birds

Today the existence of many species is in danger due to the changing weather conditions. Due to rising global temperature, many species like penguin, polar bear, arctic fox, toad, gray wolf are on the verge of extinction. Because when the heat rises, then many animals and birds go towards the mountainous areas. But in this many species lose their existence.

Glaciers are continuously melting due to global warming. Due to the melting of glaciers, the water of the oceans is warming. But hot water is killing many aquatic life. Along with this, the water level in the sea has also increased significantly, increasing the risk of flooding in the low-lying areas.

Due to global warming, the temperature of the earth increases and the level of ozone gas breaks down. But due to the rise in temperature, humans start getting respiratory, asthma and lung diseases. In the last few years, such problems have increased significantly. 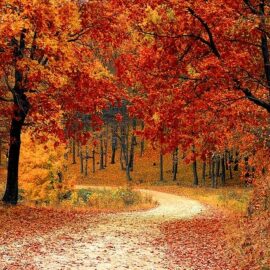 How to control environmental pollution 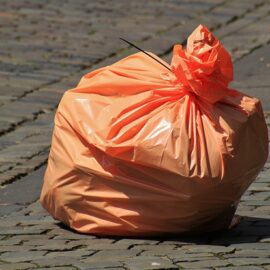 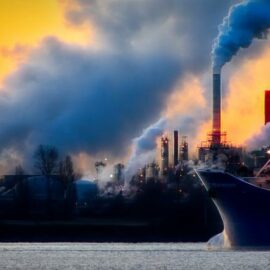