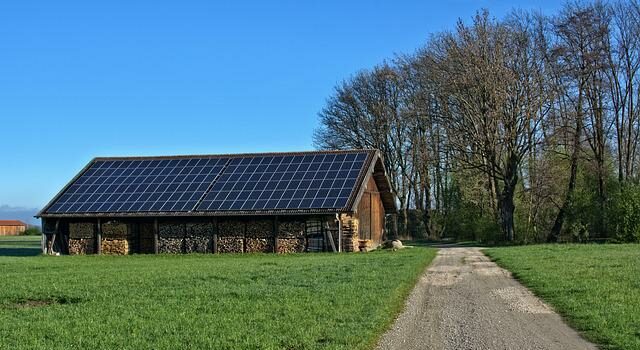 Nowadays, renewable energy sources are becoming more and more popular. Even while walking around our neighborhood, we will be able to see many photovoltaic installations and heat pumps without any problems. This is definitely optimistic news – renewable energy is the future of civilization and everyone who plans to build a house should think about it. Why is betting on renewable energy sources so important? You will learn from this article, so we invite you to read.

At the very beginning, let’s briefly say what renewable energy sources (abbreviated as RES) are and what devices and solutions can be included in them. As the name implies, RES are not subject to exploitation rights such as conventional energy sources. In contrast , renewable energy is almost infinite. While classic hard coal and lignite have a limited amount in the world and a situation may arise when they simply run out, in the case of RES, energy resources are inexhaustible. The sun’s rays and wind are natural phenomena in nature and they are used as sources of renewable energy .

Of course, there may be a situation where even renewable energy sources are not available – an example may be biomass boilers that use straw, pellets and briquettes as fuel – but their resources are more easily available and can be recovered much faster than conventional fuel sources. The process of making carbon takes about 60 million years, unlike solar or wind energy, which accompanies us with varying intensity every day.

What are the examples of RES? We can include among them:

heat pumps – another popular source of renewable energy in Poland . The heat pump is used for heating and air-conditioning rooms. Its principle of operation can be compared to a refrigerator that would do the opposite. Simply put, refrigerators give up their heat in exchange for cold air, while a heat pump uses a similar mechanism in the opposite way.

biomass boilers – it may not be as ecological source of energy as the previous two, but biomass boilers can also be classified as renewable energy sources. They burn briquettes or wood pellets, which is still more ecological than the use of coal for heating purposes.

hydropower plants – their principle of operation is based on the use of water, which can drive turbines that produce electricity.

wind farms – this type of power plant uses wind to power its turbines and produce energy. 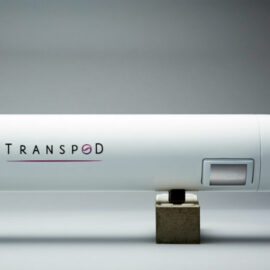 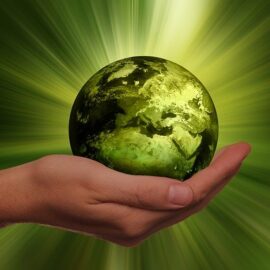 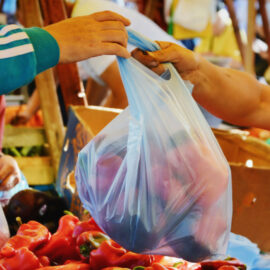