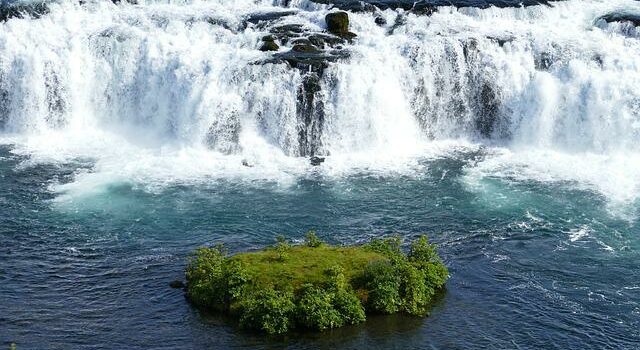 Hydropower is one of the most important renewable energy sub-sectors . Its advantages include: no environmental pollution, as well as lower operating costs and higher efficiency compared to coal-fired power plants.

Hydropower is widely used to produce electricity. The energy generated in this way reduces environmental pollution and saves natural fuels . Some types of power plants can also provide flood protection.

Hydropower – what is it?

Hydropower, as the name suggests, uses water, which is the most widely used renewable energy source. Water makes up almost 71% of the globe’s surface, so it can be used in many areas, including energy. In hydroelectric power plants, obtaining energy is a fairly simple process and is based on the conversion of potential energy into kinetic energy of flowing water. One way to increase the energy potential is the damming of water with the help of erected dams. The water moves the turbine with the generator and thus produces electricity. The most common method of obtaining hydropower is the use of inland waters, in this case rivers and permanent water reservoirs. Other water resources can also be used, including:

A hydropower plant is a plant in which water energy is converted into electricity. We can distinguish:

Advantages and disadvantages of hydropower 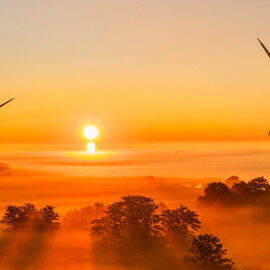 Saving water? Women are better off than men 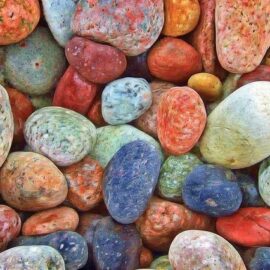